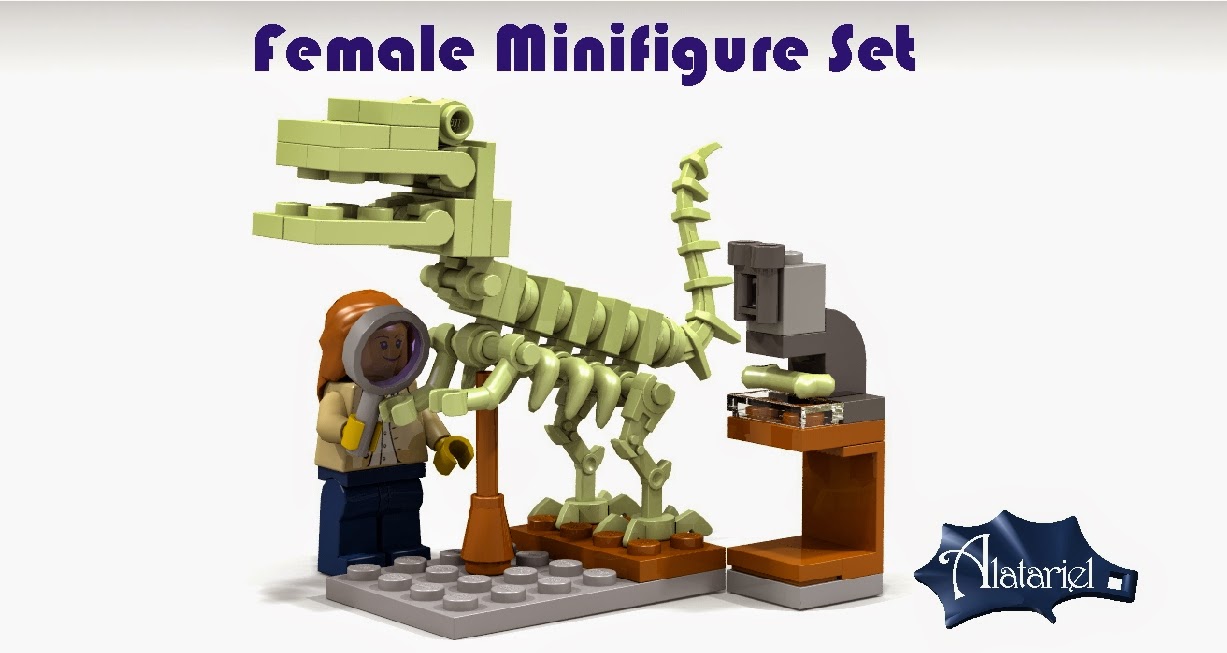 As an Adult Fan of LEGO® I was surfing the web for inspiration and one day stumbled upon LEGO® CUUSOO (now LEGO® Ideas); a platform that enables you to submit your own idea for a LEGO set. If the idea gets 10,000 supporters it will be reviewed and may be turned into an actual LEGO product. I was immediately excited about the concept, but as a natural skeptic I wondered if it was real. There was no mention of it on the official LEGO website, but CUUSOO seemed to be an established Japanese platform so I decided to put my toe in the water and posted a project in April 2012.

I had been building with LEGO bricks for 10 years since coming out of my Dark Age (LEGO-devoid period), but I had never shared any of my creations online. This project was going to be the first creation I ever shared with other people. The idea for the project came very naturally and the question how I came up with it always makes me smile. As a female scientist I had noticed two things about the available LEGO sets: a skewed male/female minifigure ratio and a rather stereotypical representation of the available female figures. It seemed logical that I would suggest a small set of female minifigures in interesting professions to make our LEGO city communities more diverse. 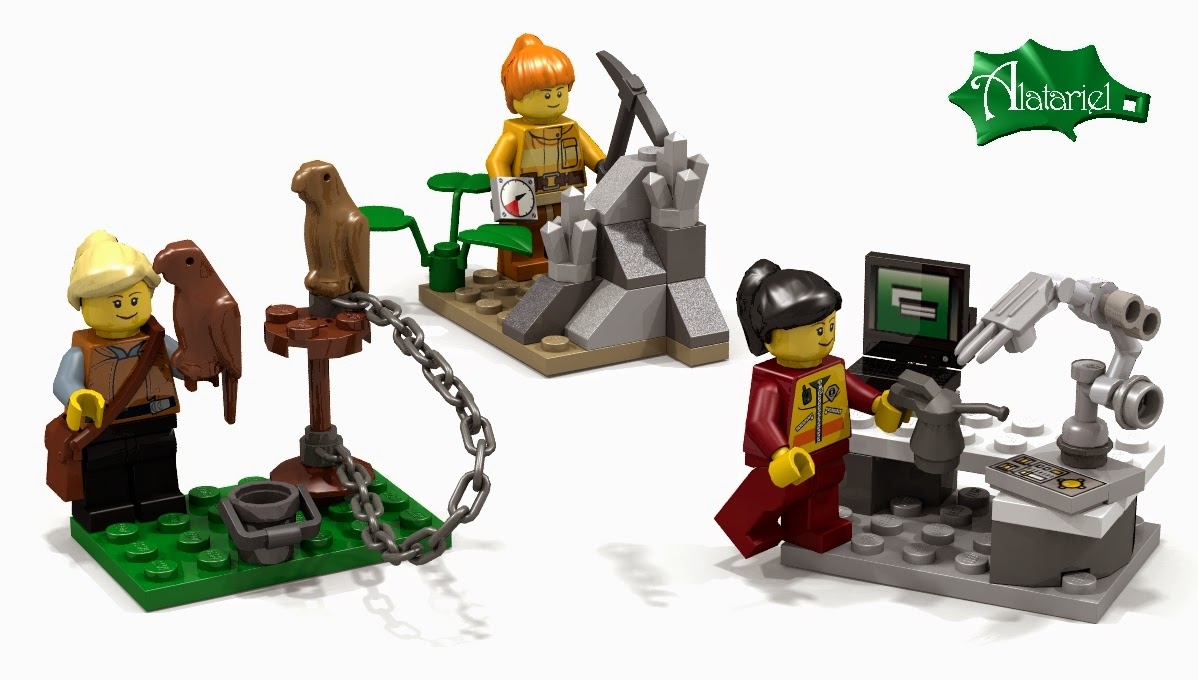 As a geochemist I started with designs close to my own profession, a geologist and a chemist, and then expanded the series to include other sciences and other professions. Support rates in the first weeks after posting were slow, but at some point it started to pick up speed and many people left positive comments on the project, which encouraged me to expand and develop the project. I designed 12 little vignettes in total that consist of a minifigure with a 6x4 base plate and a corresponding setting to enhance the building experience and stimulate creativity. When designing the vignettes I tried to add things that would also make them attractive to people not necessarily interested in female figures. Especially the dinosaur skeleton turned out to be a real winner that is popular with a variety of people ranging from teenage boys, to parents, to AFOLs, etc. It is easy to imagine a different setting where the skeleton may come alive chasing the minifig or it could stimulate more building, for example a museum where it can be displayed. 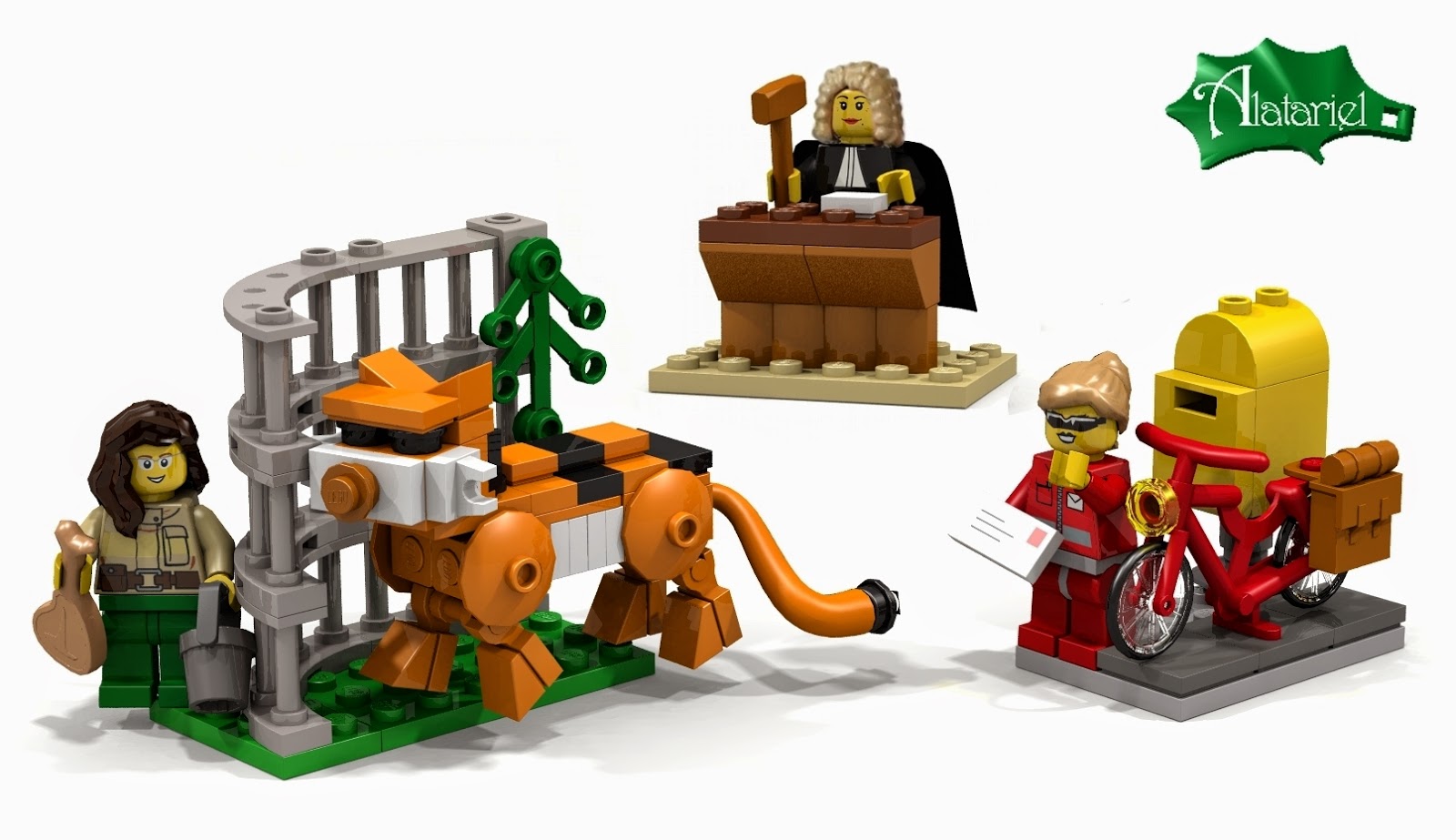 LEGO® Ideas is about suggesting a single set to be produced so when the project started to approach 10k I asked people to vote for their favorites. It became clear that the science sets were the most popular so my final proposal was a set that could represent a Research Institute - similar to the one I work at - including a paleontologist, an astronomer and a chemist. 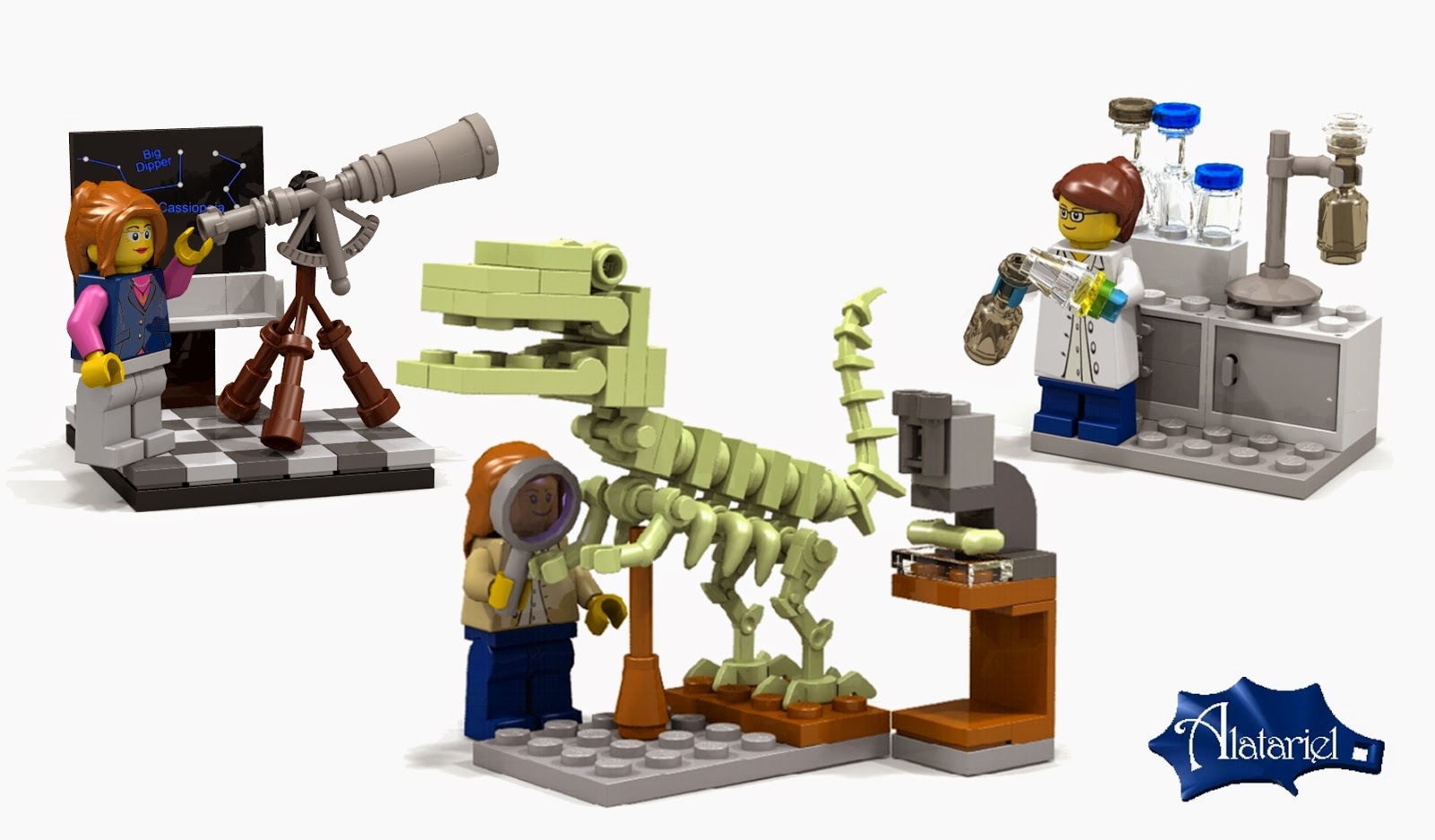 I would like to thank everyone who supported and shared this project. It was promoted on various websites, which resulted in a stream of support and I am absolutely thrilled that the combined effort has lead to this great success. I hope my project will pass review and result in a great LEGO product we can all buy!